Skip to content
“Once I watched a wildebeest getting chased by a lion, and it was terrified, and then the lion got tired and gave up. And the wildebeest stopped dead in its tracks and started munching grass, with the lion still right there.

“It was not afraid because it couldn’t hold a story that the lion was gonna come after it again.

“But in the human mind, what happens is the impulse for fear goes out, and then a very recently-developed part, the language cortex says oh my God, I’m gonna hold a story of the bad thing that happened because it could happen again.

“And then we get this, the mind creates a story that then re-frightens the lower levels of the brain, which then create more fear that goes into more story, and it’s a circular process. And that is just the way most people experience the way life is.”

“We even tell stories on the news about how wild animals live in constant fear of starvation or predators. I used to believe that, and then I started living among wild animals, and realized, without story, without the human mind, they live in that bliss.”

“People would start acting against injustice.

“People would start acting against crime, against corruption.

“We would all be doing what we can to make this a better world, because we’re not fearing what we believe that would cost us to do that.

“So we’re afraid of losing what we have, like comfort, security, pleasure, if I go too far to help another human being, it can cost me something.

“Well what if we were aware that we didn’t need that kind of protection, and we really knew that the universe is friendly, and there’s nothing to stop us from doing good

“Only fear would stop us.

“And then you run to make the world even better.

“You will begin to change all the things that cause suffering.

“It is not a state of dumb acceptance,

And in a way, teaching directly out of we live our, how we live our lives as opposed to how we just talk about it.

“As Gandhi said, be the change you wish to see in the world.” 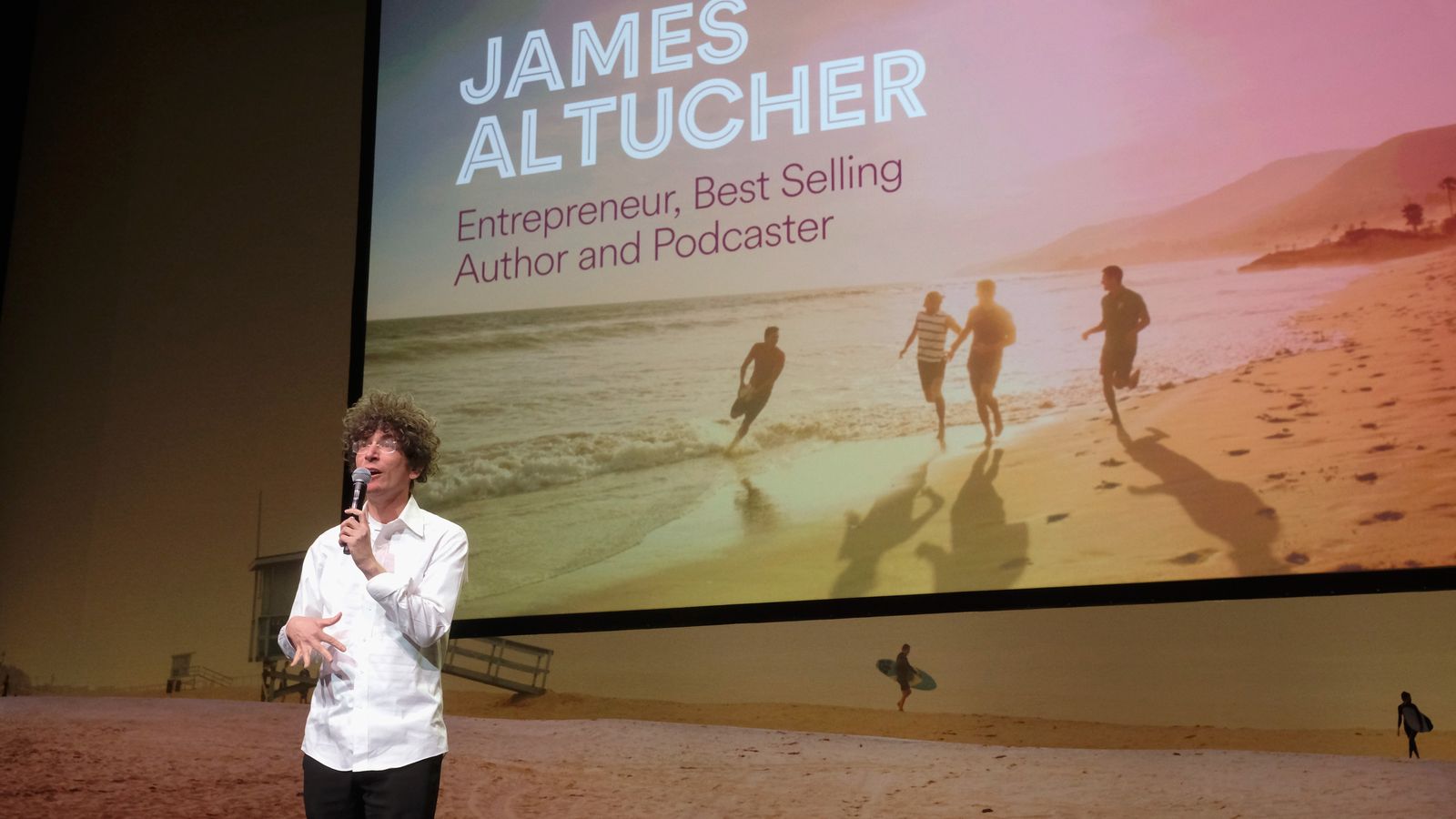 “Journalism and news, it’s really the first draft of history. It’s the rough draft of history, and it’s going to change many times over the course of the years.” James Altucher

On a recent Recode Media podcast, James Altucher cautioned that society presents choices that are against your interest. About 48 percent of jobs held by late school graduates work in jobs that don’t need an advanced education, according to a 2013 survey of 4,900 graduates from 2009 and 2012.